Translations of the Standards are available in many languages

Find out about reporting within sectors, and our new Sector Standards Program

GRI’s standard setting activities are governed by the GSSB

Make the most of the leading global standards for impact reporting

Get started with reporting

One-stop-shop for information and ideas

View FAQs about the Standards

How the Standards link to other frameworks and initiatives

Upload a report or search the Sustainability Disclosure Database

Working with partners, markets and policymakers to advance sustainable development

Supported by both governmental and institutional partners, we run programs with transformative impact globally

How to report your impacts on sustainable development.

How we collaborate with other reporting organizations to further corporate transparency

Our interaction and partnerships with investors, regulators and stock exchanges

Learn about what drives us and where we came from

We have multi-stakeholder representation throughout our governance bodies

How we are funded

A model that supports our multi-stakeholder standard setting and independence

Get in touch, or visit our offices

Interoperability between ESRS and GRI Standards good news for reporters 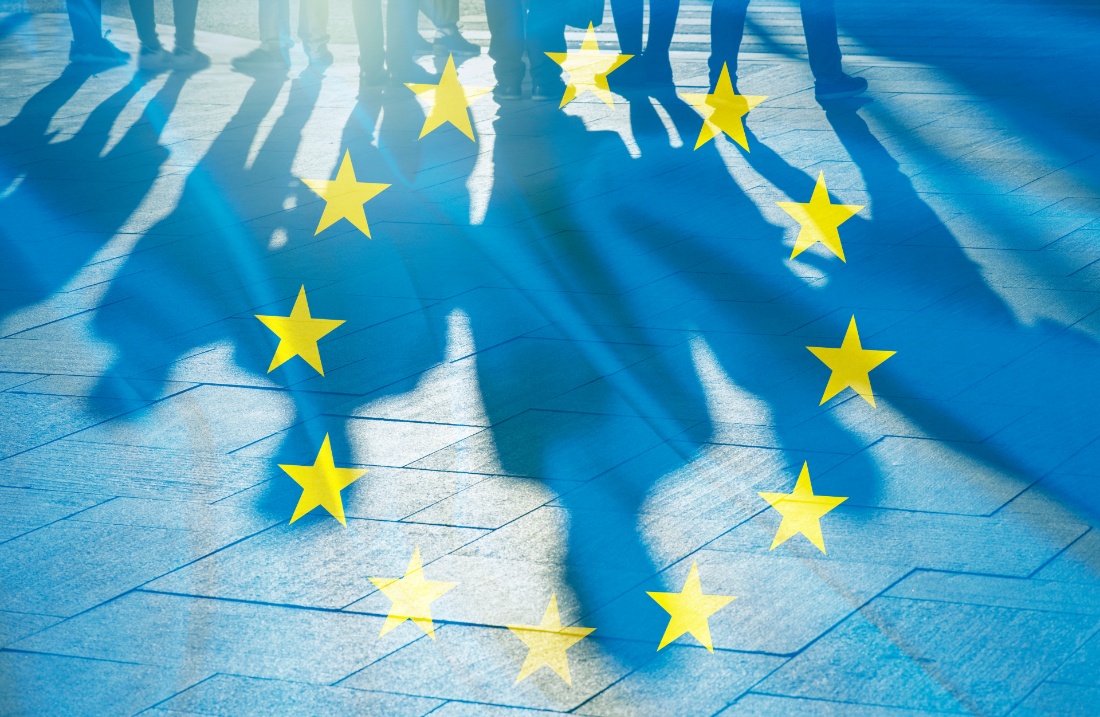 GRI has actively engaged in the development of the ESRS, from the initial phase lead by the Project Task Force through to the collaboration with EFRAG, the SRB and Technical Expert Group. The work concentrated on ensuring optimal interoperability between the global GRI Standards, focused on impact materiality, and the European ESRS focused on double materiality. The GRI Standards are already the impact reporting standards used by most large companies, in the EU and around the world.

“Through a well-established and rigorous due process, the GRI Standards codify the consensus view of global stakeholders on what companies need to disclose about their impacts on the world - allowing stakeholders to make decisions based on facts not perceptions. It has been a pleasure working with EFRAG on the development of the ESRS and sharing our 25 years of experience and knowledge.

The collaboration worked on the basic principle that wherever possible and across all the standards, definitions, concepts, and disclosures would leverage the GRI Standards. This resulted, as EFRAG stated, in a situation where the ESRS are fully aligned or, when full alignment was not possible due to the content of the CSRD mandate, closely aligned with GRI.

Of course, there will be differences between our global impact-focused standards and the EU double materiality focused standards as prescribed by the CSRD. We are committed to work with EFRAG to provide technical guidance on how to use current GRI based reporting practices and processes to also meet the ESRS needs in addition to jointly working on future standards. This guidance will be published at the time the EU Commission releases the final standards.”

“From the outset the European Commission has been very vocal about its objective to not reinvent the wheel and build on existing standards. This approach ensures global comparability and limits additional reporting burden for companies. This first set of standards proves that through collaboration global interoperability to the highest extent possible is attainable. Moreover, it sends a clear signal to those companies which have been using the GRI Standards for many years that they are well prepared and can leverage their existing reporting processes.

We look forward to continuing our work in the next months with EFRAG, and the European Commission’s DG FISMA, on the next set of standards to drive interoperability as much as possible. After all, GRI is committed to the creation of a global comprehensive reporting system. We appreciate that such a system will at times need to be combined with jurisdictional reporting requirements reflecting the ambitions, existing legal frameworks, and specific context. The ESRS are a good example of how this can be done very effectively.”

Under the EFRAG-GRI cooperation agreement, signed in July 2021, the two organizations joined each other’s technical expert groups and committed to share information, and for standard setting activities and timelines to be aligned as much as possible.

The 2022 KPMG Survey of Sustainability Reporting (published in October) concluded that the GRI Standards are the world’s most widely used, adopted by 73% of the largest 250 global companies and by 68% of a wider sample of 5,800 businesses around the world.