Translations of the Standards are available in many languages

Find out about reporting within sectors, and our new Sector Standards Program

GRI’s standard setting activities are governed by the GSSB

Make the most of the leading global standards for impact reporting

Get started with reporting

One-stop-shop for information and ideas

View FAQs about the Standards

How the Standards link to other frameworks and initiatives

Upload a report or search the Sustainability Disclosure Database

Working with partners, markets and policymakers to advance sustainable development

Supported by both governmental and institutional partners, we run programs with transformative impact globally

How to report your impacts on sustainable development.

How we collaborate with other reporting organizations to further corporate transparency

Our interaction and partnerships with investors, regulators and stock exchanges

Learn about what drives us and where we came from

We have multi-stakeholder representation throughout our governance bodies

How we are funded

A model that supports our multi-stakeholder standard setting and independence

Get in touch, or visit our offices 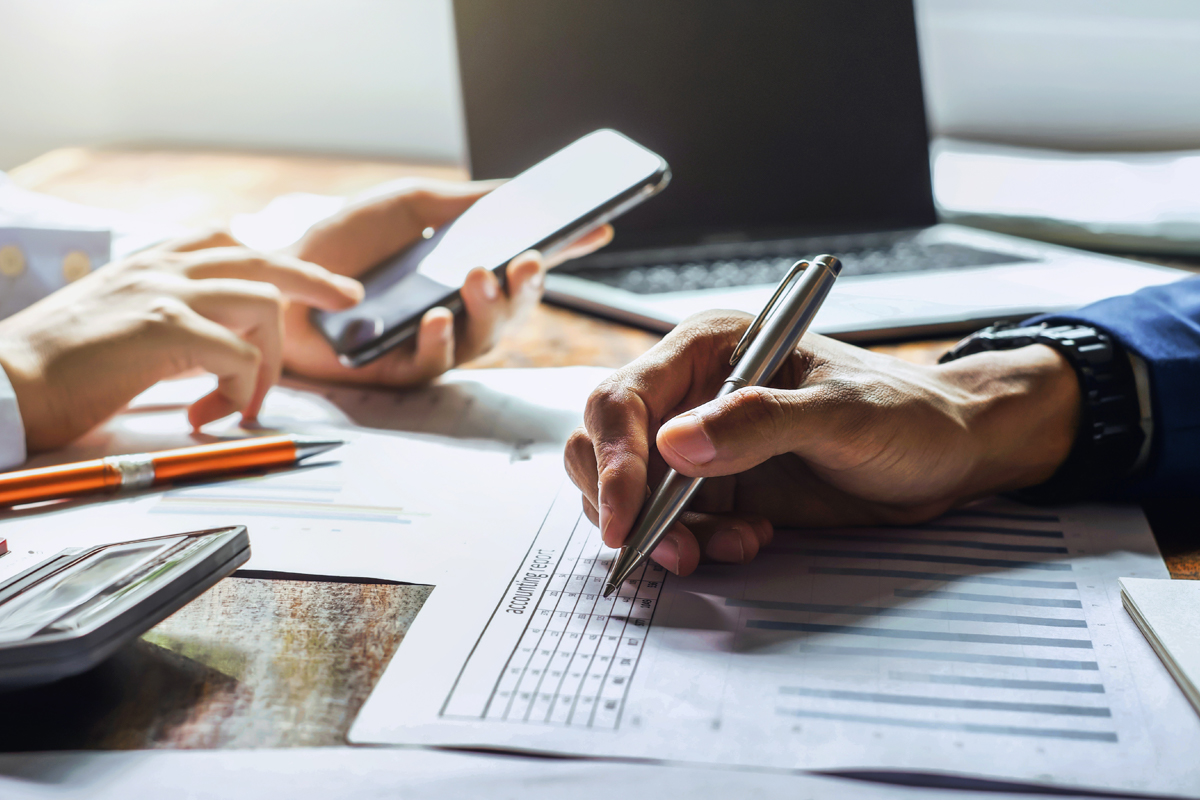 Political momentum to require large companies to publicly provide country-by-country reporting (CBCR) on tax is increasing, on both sides of the Atlantic, with a series of significant developments last week:

The new GRI Tax Standard (GRI 207), which came into effect for reporting from 2021, is the first and only globally applicable public reporting standard for tax transparency. It sets expectations for disclosure of tax payments on a CBCR basis, alongside tax strategy and governance.

Some multinational companies are already voluntarily implementing tax disclosure at the country level. Early adopters Philips, BP, Ørsted, Allianz and Newmont have all begun using GRI 207 for their tax reporting.

Tax is central to the economic and societal impacts that companies have in the countries where they operate. Yet a lack of transparency hinders scrutiny and the transition to public, country-by-country reporting is long overdue. Regulations, in both European and US markets, for mandatory tax disclosure by country would be a game changer – with worldwide implications. GRI’s Standard is the blueprint for making country-by-country tax transparency a reality. Developed through an independent process that addresses the needs of all stakeholders, GRI 207 is freely available now to help any company deliver comprehensive and comparable tax information.”

GRI developed a topic Standard on Tax in recognition of the vital role tax contributions have on sustainable development, and in response to widespread stakeholder demands for tax transparency. Developed by an independent, multi-stakeholder expert group, GRI 207 was launched in December 2019 and is available for download in nine languages.

The proposed EU CBCR directive has stalled since 2017. With backing now reached among members of the Competitiveness Council, the next step is for the Council to agree with the European Parliament and Commission on the final text of the directive in the coming months.

The UN FACTI Panel remit was to review the international financial accountability and transparency challenges impacting on the 2030 Agenda for sustainable development. Their report provides 14 recommendations for governments, of which tax transparency is one.

The 2020 edition of Carrots & Sticks, the flagship resource from GRI on non-financial and sustainability reporting regulations, revealed a global trend towards increasing disclosure requirements and policies.