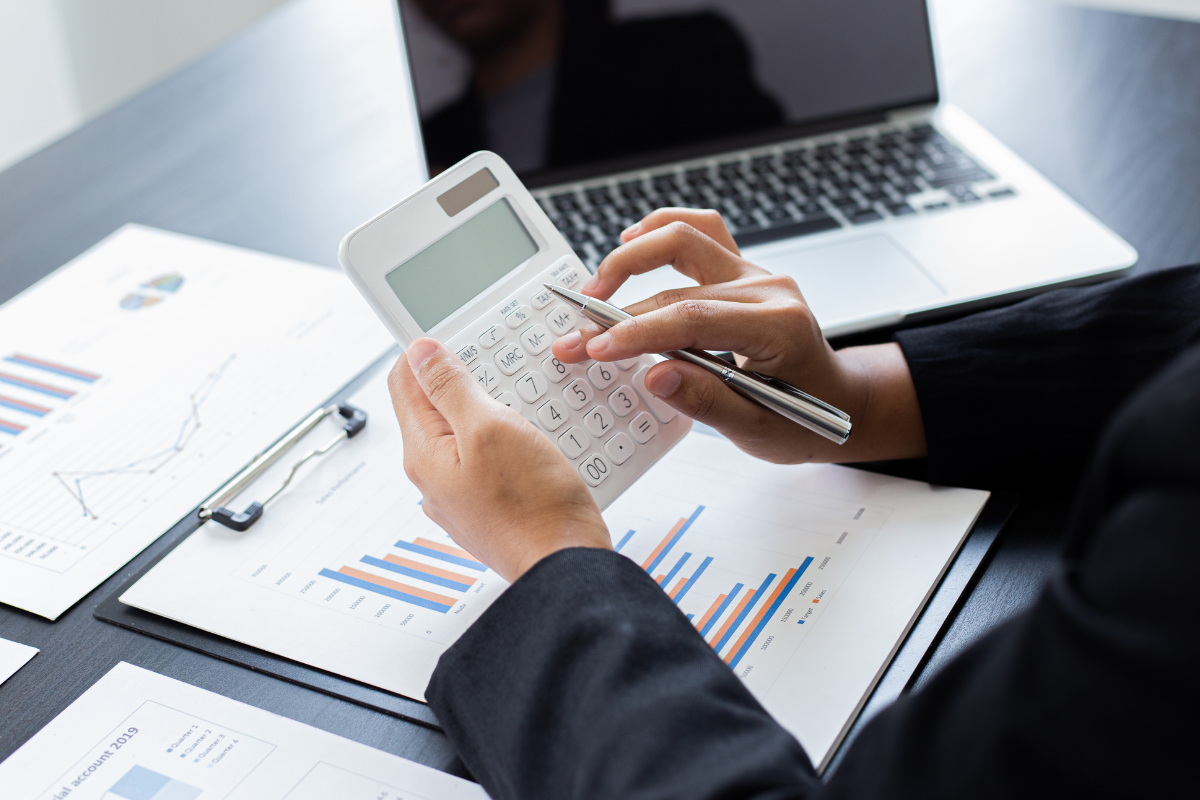 GRI has strongly welcomed the proposal for a UN Convention on Tax – published this month by a group of civil society experts – which aligns with the reporting requirements in GRI’s ground-breaking Tax Standard.

The draft UN Tax Convention, which has been led by the Global Alliance for Tax Justice and Eurodad, has an objective to ensure tax systems are transparent, equitable and effective. It includes explicit focus on the role of taxes in safeguarding human rights, environmental protection, and supporting the Sustainable Development Goals.

The proposal would require all member states to implement legislation to require multinational corporations in their jurisdictions to publish country-by-country tax reports, based on the requirements in the GRI Tax Standard. The draft bill responds to a call in 2021 by the UN High-Level Panel for Financial Accountability, Transparency and Integrity (FACTI) for the establishment of a UN tax convention.

GRI 207 is the first and only globally applicable standard for tax transparency, setting expectations for public disclosure of tax payments on a country-by-country basis, alongside tax strategy and governance. It was developed in response to the growing stakeholder demands – especially from investors – for meaningful tax information to give insight to the fiscal behavior of companies.

“The launch of the GRI Tax Standard was a game-changer, as for the first time there was a globally agreed position on what tax transparency looks like. While it is encouraging that a growing number of companies are voluntarily reporting against GRI 207, the reality is there was no international convention linking tax and sustainability. That is, until now.

As demonstrated by recent developments from the OECD and EU, we are seeing a shift towards acknowledgement that tax is a sustainability issue, with stakeholders pressing for transparency. For example, as we saw this month, 100 organizations have signed a letter to the US Securities and Exchange Commission calling on Amazon to report on tax in line with GRI 207, with 24 investors making the demand in a shareholder’s resolution.

GRI reiterates our strong backing for the proposed UN Convention on Tax, which has the potential to advance tax transparency efforts around the world. We look forward to continuing to engage with Eurodad, the Global Alliance for Tax Justice and others on this important issue.”

GRI developed a topic Standard on Tax in recognition of the vital role tax contributions have on sustainable development, and in response to widespread stakeholder demands for tax transparency. Developed by a multi-stakeholder expert group, GRI 207 launched in December 2019 and is freely available in nine languages.

The OECD BEPS (base erosion and profit shifting) policy has initiated country-by-country reporting to tax authorities, however does not require for information to be public. An EU directive to introduce tax transparency rules for multinationals is set to be implemented from June 2023.